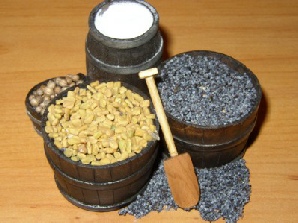 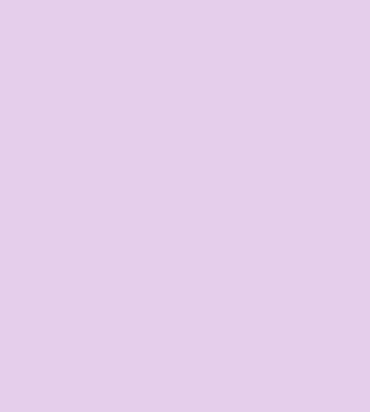 Outside butchers’ shops in town, pigs and cows wandered about until it was time to be slaughtered because there was no way to keep meat fresh.

There was no packaging and you had to take along your own - jugs for liquid, basket, barrels etc. And you bought in bulk at fairs, markets or  from travelling pedlars if you lived in a rural area.

If you were poor you ate off of a wooden plate called a trencher which some times had a small hollow at one side for the salt.

There was no fresh drinking water so ale and wine were drunk instead.

Honey was used to make a drink called mead which was drunk by all classes, rich or poor.

A pestle and mortar were essential for a Tudor cook to grind the nuts and spices that were used extensively in Tudor cooking.

Jumbles were a knotted biscuit and pottage was a vegetable stew.

Welcome to the Tudor Market Hall, here you will find a plethora of Tudor culinary delights and ingredients. To make it easier for you to find the items you require we have divided our culinary items into separate categories - much as they do in modernday supermarkets.

Just click on any of the buttons below to start filling your trolley!